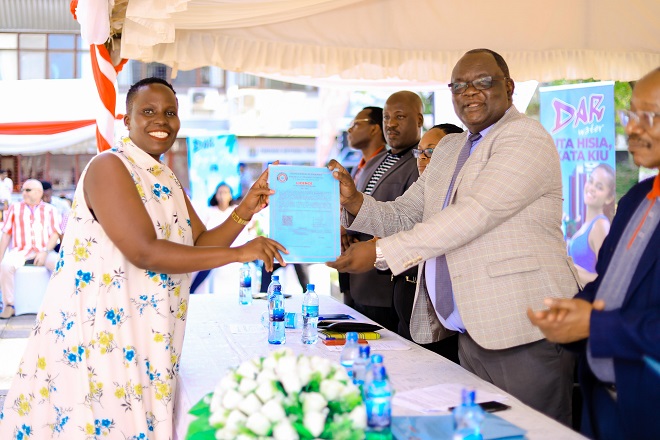 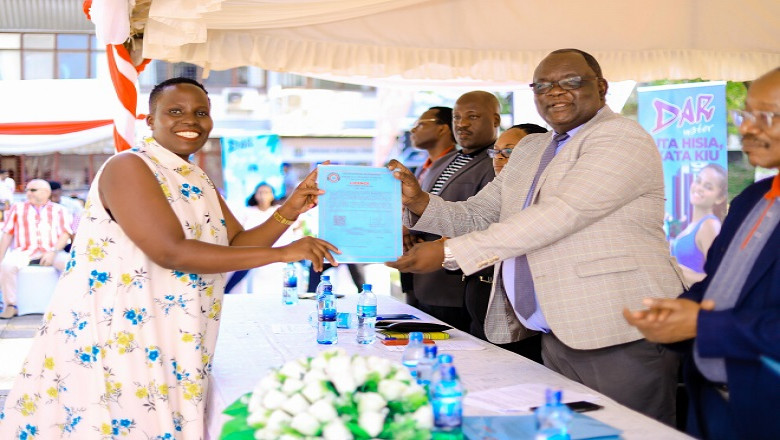 Small and Medium Entrepreneurs were urged to certify their products and to register premises for the manufacturing, selling, distribution and preservation of food and cosmetic products as stipulated by the laws.

The call was made by TCCIA President Koyi Paul during grant of licence ceremony held at TBS head quarter Ubungo Dar es Salaam after handing over licenses and certificates to 227 manufacturers whose products have met the TBS quality mark standards.

He said manufacturers and business people are obliged to observe the country's laws and regulations to boost the quality of goods.

He urged entrepreneurs whose products have met the required standards to register them at TBS as a way to abide by the laws to support the industrialisation agenda and compete in the global markets.

Mr Koyi said for the 227 entrepreneurs securing licenses and certificates was a great performance and that it will boost productivity in their business.

"With this initiative, you will become a good ambassador for TBS that will encourage more entrepreneurs to acquire standards services as a way to adhere to the legal requirements,” he said.

He said in three years, the government has spent over 715m/- supporting small scale entrepreneurs to meet the required quality standards.

He commended TBS for putting conducive environment for entrepreneurs as well as evaluating their growth every three years of being financed by the government.

The evaluation will then decide to continue being getting government

support for acquiring the TBS services or already graduated.

On his part, the TBS Director General, Dr. Yusuf Ngenya said the licenses and certificates were provided to 227 entrepreneurs who registered their goods and met the required standards.

Dr Ngenya said the certificates and licences will increase consumers’ confidence in the use of domestic goods as well as penetrate easily regional markets.