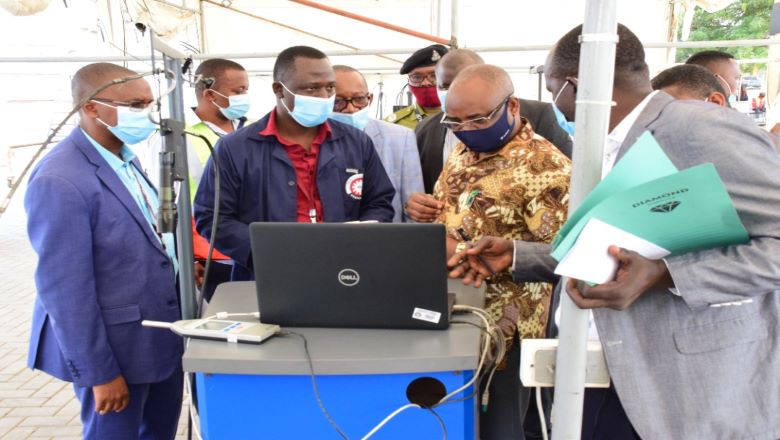 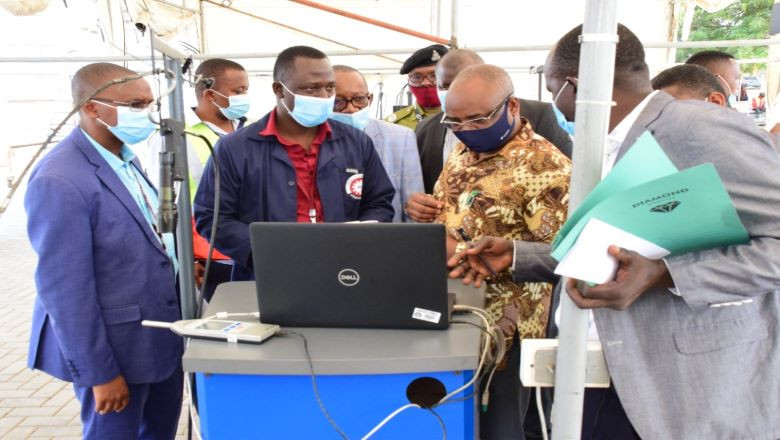 The government decision to conduct vehicle inspection locally, using Tanzania Bureau of Standard (TBS), has earned 3.9bn/- in just a short period of the implementation of the new system.

“About 11, 179 vehicles have been inspected between April to August this year and

7,707 met the required standards and those below standards were sent to the local garages for maintenance,” he said.

He said the exercise is going well and is happy that TBS is keenly and seriously implementing the initiative.

Through the initiative, a huge number of youth have been employed in the inspection process and in the garages where maintenance of vehicles that have not met required standards is done.

“We urge vehicle importers to report all shortcomings as they have been doing and the government through TBS will take immediate action to address them,” he noted.

The TBS Manager Import Manager Engineer Saidi Mkwawa said the government would have received only 1.3bn/- if vehicle inspection was conducted outside the country.

Engineer Mkwawa said vehicles with some technical faults were sent for maintenances in the local garages thus providing jobs and incomes to Tanzanians.

“The implementation of the initiative shows the TBS is intent in growing business and contribute to economic growth,” he said.

Before commencing local vehicle inspections, the exercise was being done outside the country before certified by TBS for local use.