Dealers of metal products urged to adhere to standards

TBS told to abide by laws in goods verification 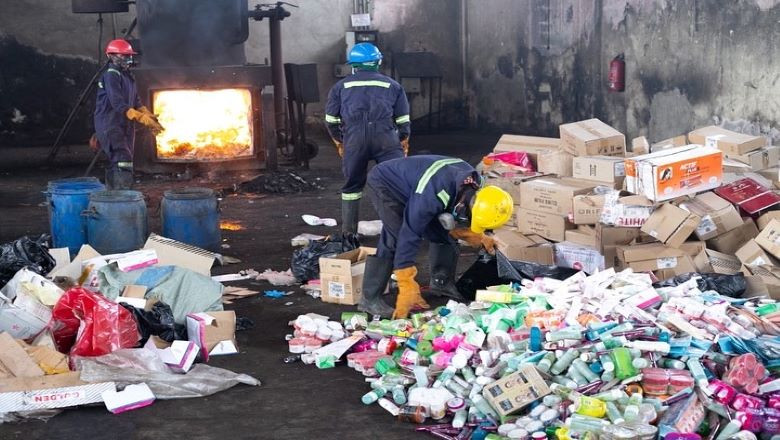 The Tanzania Bureau of Standards (TBS) in the Eastern Zone has impounded and destroyed at least 20 tonnes of low-quality products worth 400m/-.

Speaking during the exercise, TBS Acting Manager- Eastern Zone, Mr Francis Mapunda, said the substandard products including cosmetics, motorcycle helmets, and expired food items were seized by TBS inspectors during their operations in Dar es salaam, Coast and Morogoro regions and were kept in the market stores ready to be sold, which is against the law .

Mr Mapunda noted that the products destroyed did not meet the required country’s quality standards under TBS as the law of 2009 requires.

“These products and the imported ones that have not followed the country’s procedure, are both seized and destroyed since they have not met the required standards,” Mr Mapunda said.

He further called upon the local traders to stop selling products that have not met the required standards and also not to sell banned or expired cosmetics saying the inspectors are always at work.

“We urge traders to stop selling products that do not meet with the TBS quality standards, banned cosmetics and expired products. Our inspectors are ensuring that products in the market have met the standards,” he added
Mr Mapunda also advised the traders not to engage in selling such products because they will plunge them into losses when they are destroyed. He also added that TBS aims at boosting local businesses but we insist that the entrepreneurs do legal businesses to avoid losses when they are caught and destroyed.

“Others might have taken loans from the banks… we shall not consider it, once we get these products, are immediately destroyed,” he added

TBS Senior Inspector in the Eastern Zone , Mr Aron Nzara said the effect of using the banned cosmetics include cancer and other health problems and also the economic damage.

He also urged the public to make sure that they purchase products from markets including checking the expiring date.