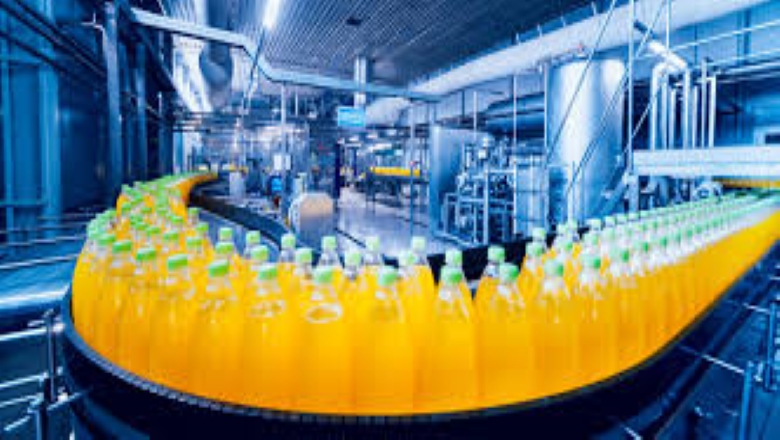 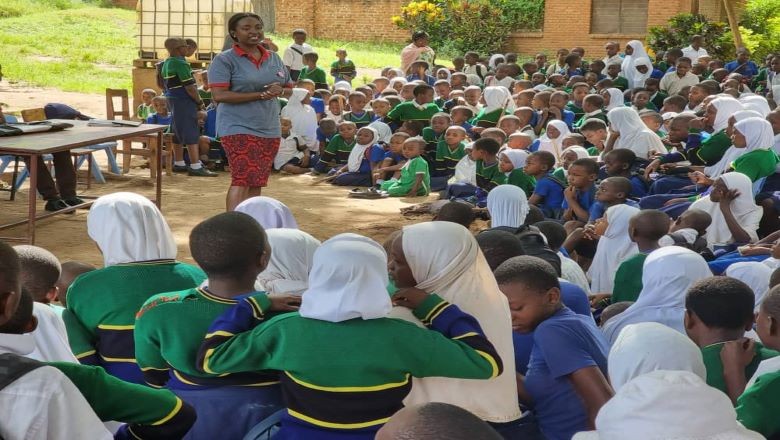 Tanzania Bureau of Standards (TBS) has imparted knowledge on issues related to goods quality and standards to some 27,776 residents in three districts that would ultimately help in the war against substandard goods in the market.

The districts reached are namely Kilosa in Morogoro Region, Bagamoyo in Coast Region and Mkinga in Tanga Region.

The TBS Public Relation Officer, Neema Mtemvu, said at the winding up of the campaign over the weekend that of the number of people reached in the districts, 15,526 were students and 12,250 were other people.

“We decided to impart knowledge on goods standards and quality to primary and secondary schools students because they can be good ambassadors and help influence other people to use goods with TBS quality mark,” she said.

She added the biggest thing they have done is to educate primary and secondary school students on the importance of using TBS certified and registered products, including giving them a number for a free call to contact the agency in case they experience problems or challenges in the product.

“We have been able to provide education in various areas such as stands, markets, auctions, shopping centres in Kilosa District in Morogoro Region, Bagamoyo District in the Coast Region and Mkinga, Tanga Region,” said Mtemvu.

She said TBS has conveyed the education to the students by recognizing that they are going to be good ambassadors for parents and guardians regarding the importance of using TBS-certified products.

Regarding the response of the people in those areas with public gatherings, Ms Mtemvu said many were happy with the education and have asked for it to be sustainable.

“Citizens have thanked the organization for seeing the need to provide them with such information on standards because they have been facing major challenges, but they did not know what to do.

“But for now and for themselves, they have promised to get into a war of cheap goods because they are able to contact TBS, as they know we are there, “explained Ms Mtemvu.

She said among the things the citizens were educated through the campaign were the responsibilities of TBS, the importance of checking the expiration date of the products they want to buy, where the information is available on the packaging.

Another area in which these citizens were educated was the importance of them buying certified products registered with TBS.

Ms Mtemvu cited some of the benefits of buying products certified by the TBS as including protecting their health and the value of their money.