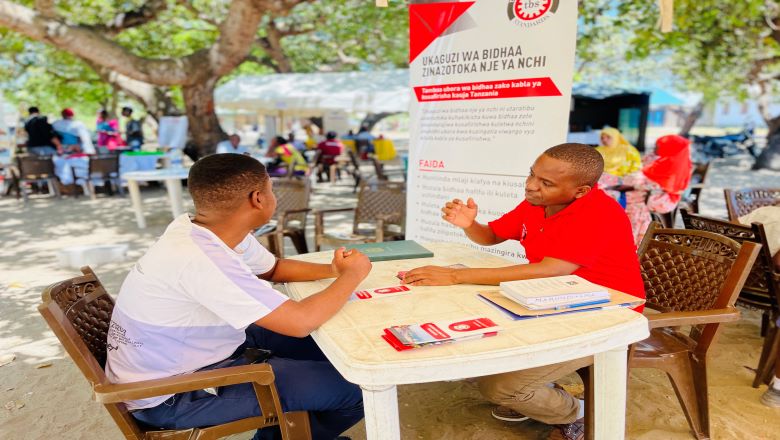 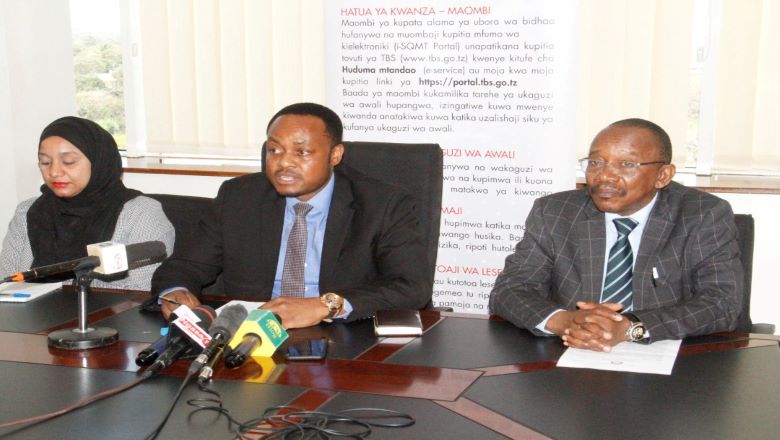 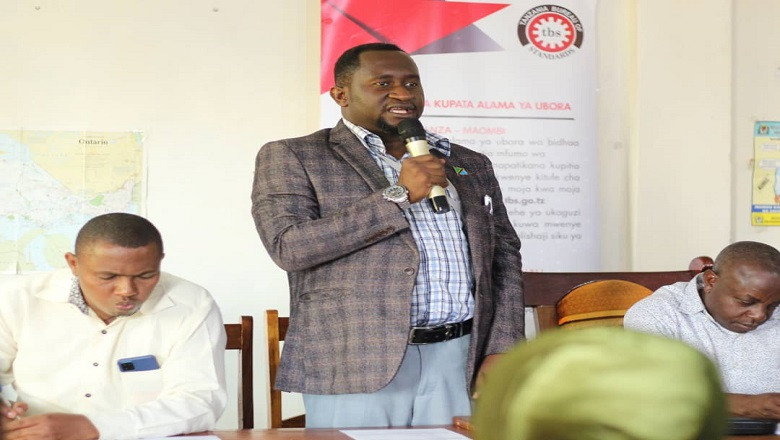 The Government through the Tanzania Bureau of Standards (TBS) has started to provide training on the Tanzania Initiative for Preventing Aflatoxin Contamination (TANIPAC)) in 18 districts in ten regions.

The training was launched officially in Kiteto District, Manyara Region where 120 participants took part. This project is under the Agriculture Ministry and TBS was given the obligation to provide training on aflatoxin.

The districts that will be involved in the training on aflatoxin are namely Kondoa, Chemba, Bahi, Kongwa, Babati and Kiteto.

An official with TBS Jabir Abdi said at a press briefing in Kiteto District, Manyara Region that the groups targeted in the training are business people, transporters and processors of maize and groundnuts.

Mr Abdi mentioned some of the benefits of the training including protecting the health of the people, improving and maintaining quality standards of maize and groundnuts business as well as protecting animals’ health and ensuring food security.

The other benefit of providing training on aflatoxin is to sustain market competition within and outside the country.

Kiteto District Commissioner Mbaraka Alhaji Batenga commended the government for initiating the training because it will improve and ensure the safety of food for its people.

He said food safety faces many challenges with aflatoxin being one of them and thus the training will help address the problem in the country.

Mr Batenga added that aflatoxin affects to the great extent maize and groundnuts which are an important staple food for most Tanzanians.

“We are all obliged to support the government efforts in fighting the problem of aflatoxin to make the food we eat more secure,” he said.

He said businesspeople, processors and transporters have a great role to play in ensuring that the problem of aflatoxin is addressed and removed to protect the health of the people.